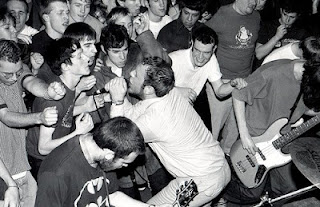 This is big, folks. Arthur Rambo already did a fine job of covering Jough Dawn Baker's official recorded output with this post, but to recap, they were a Bellingham-based hardcore band that split up in the mid 90s and though I barely missed the window on seeing them live, everyone I've heard tell of their shows speaks of them in reverential tones. What we have here, as I understand it, is what was going to be their debut LP. They'd put out a 7", a split 12", and appeared on a few compilations, but this was the record everyone was waiting for. The record was close to done when they split up except for vocals, and it never saw the light of day. There are vocals on a few songs, but this is mostly an instrumental affair. So, a little bittersweet on that front, but hey, it's 28 minutes of Jough Dawn Baker that as far as I know only a handful of people have heard before. This is why we do this. Pungent Sound is for the people.

These are some things we are looking for. If you happen to have any of these, if you have a request or if you've got something else you'd like to share, please leave us a comment.
The Trots - No Holds Barred (cassette)
Mourn the Sun - any recordings
Lying On Loot - demos or any unreleased recordings 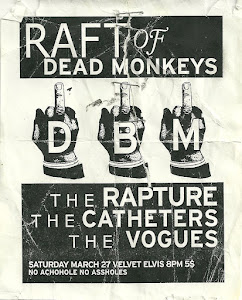 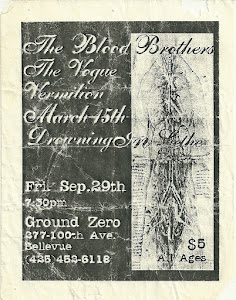 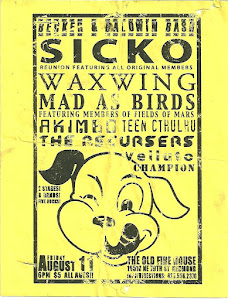 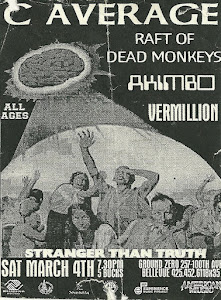 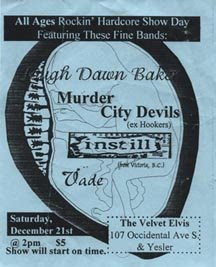 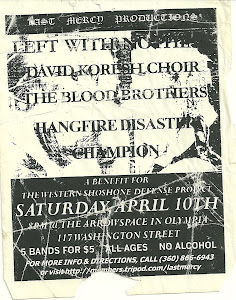 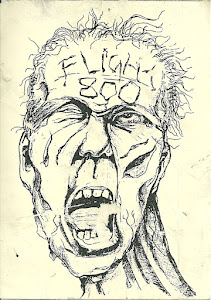 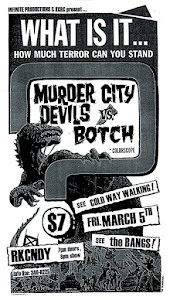 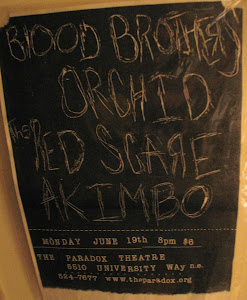 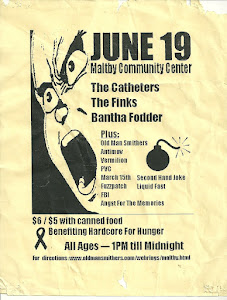 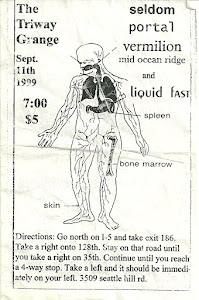 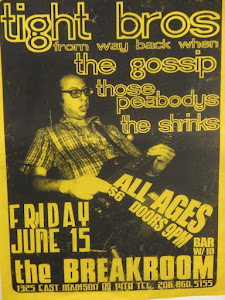 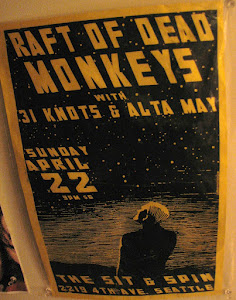